So, what is the future of export?

So, what is the future of export?

Optimum Export launches our Project Kickstart Export, helping exporters to adapt to the new ‘normal’
On 26th June 2019, there was a big conference in London which focused on the ‘Future of Trade & Export’. Great event, with the then UK Secretary of International Trade, Dr Liam Fox being the keynote speaker.
A lot of the great and good within the established export world discussed important topics such as ‘New Customs Regimes: So what do they mean for you?’ and ‘Changing Trade and Export Controls; What do they mean for Britain’s global exporters?’ All good stuff, most people would say…

But close to one year later how relevant is all that to a cheese manufacturer in Lancashire in the UK, who is trying to diversify away from relying on some of their traditional customers in the UK catering market and have discovered there are getting an increasing number of online orders from Scandinavia on their website? Or what about the jewellery designer in Amsterdam who suddenly saw a massive increase in the interest from South Korea, because a famous South Korean actress had been seen wearing one of their designs, having bought an item during a holiday to The Netherlands? 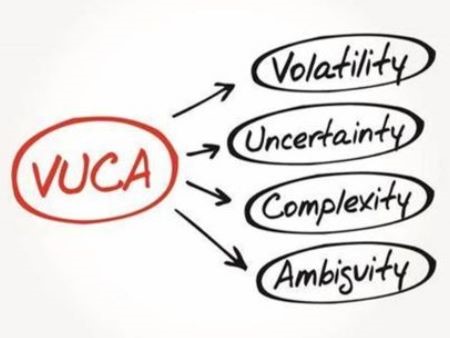 Of course, we’ve also had the “small” matter of the China-US trade war and, now, the COVID-19 pandemic.
Not forgetting upcoming Brexit  situation 2021.

So what is a small, medium-sized business, who want to develop their export business going to do and focus on for lock down survival and growth in the new normal surrounded by the global YUCA situation?

I am not saying that this is an easy challenge, but here at Optimum Export, we like to believe that we have some ideas, based on best practice from businesses such as yours across the world, on how best to best to kickstart your export, helping you to adapt to the new ‘normal’.

Over the next weeks and months, we would like to come with us on this journey and we hope we can help and inspire you, and if you have any ideas, questions or case-studies we would love to hear from you.